TeleHaiti also operates an IPTV network delivered over a fiber-to-the-home (FTTH) network which has over 150 programs and expanded HD programming. TeleHaiti offers its service directly as well as through is partners Access Haiti and Hainet who sell bundles of TV with Internet and phone service. 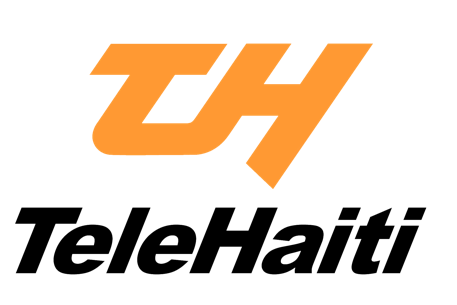